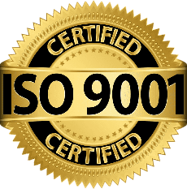 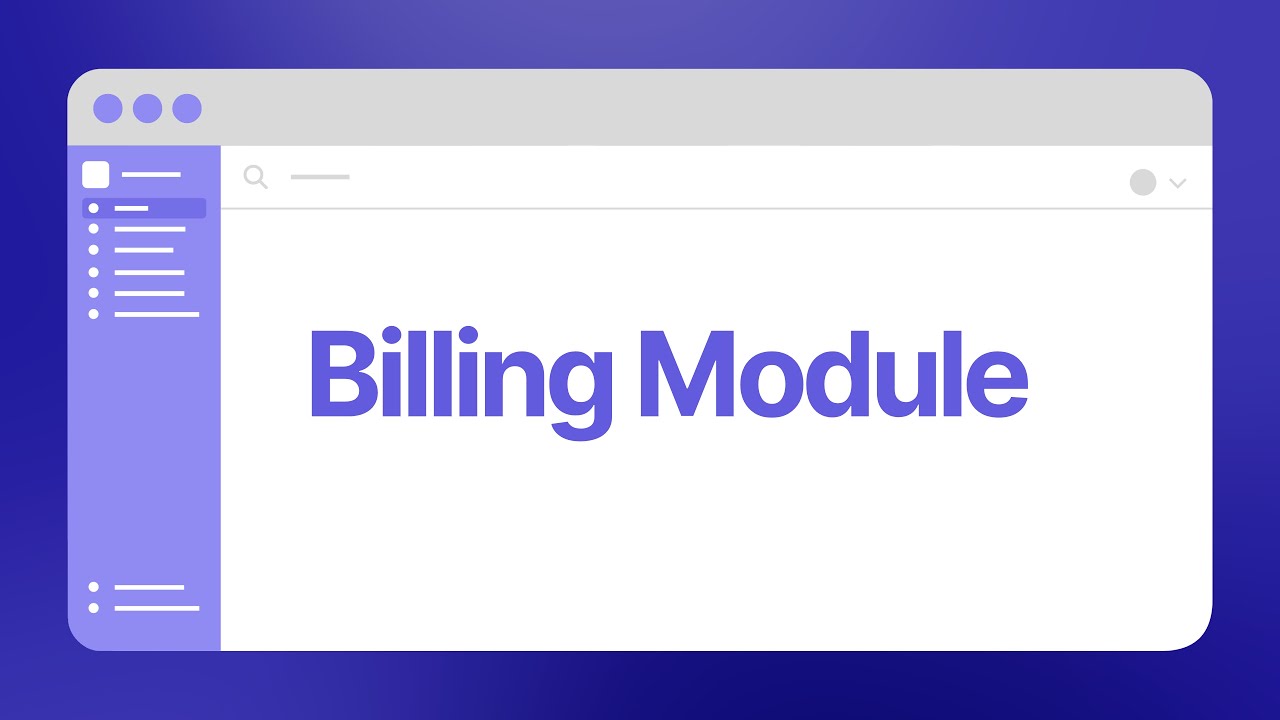 The Integrated Intelligent Computer Systems' software development team has made more modifications to the iHMIS. The addition of the billing module will support the management of financial transactions, which is one of the most critical functions at the hospitals.

iHMIS is currently used by Regional Referral Hospitals, and major leading hospitals in the private sector have picked interest in the system, owing to its efficiencies.

The billing module will help compose billing plans as well as invoice hospital clients. It will enable the facility to regulate an arrangement of non-standard payment and carry out bill collection.

According to the developers, the module is typically used at the accounting departments of large or mid-sized hospitals and small sized medical facilities. 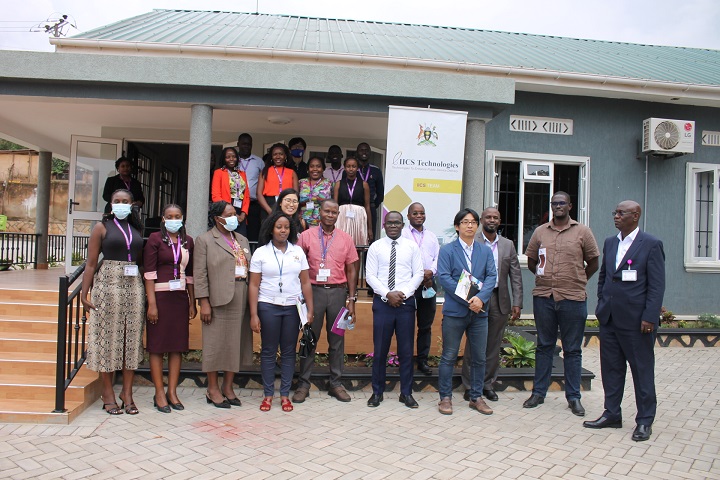 The Japan International Corporation Agency, in Uganda has made a familiarization tour of the IICS Technologies offices in Makindye, making good on their promise, to the IICS Tech team in October. The visit follows a stakeholder engagement meeting held with part of IICS Technologies’ management team, last month at JICA offices, along Yusuf Lule road in Kampala.

IICS Technologies boasts of twelve years’ experience in building IT solutions for the public and private sector. The firm over the years has scouted, groomed and nurtured youthful software developers into cutting-edge, highly resourceful talents that match global standards. Prestigious global organizations like Google and Microsoft have been beneficiaries of coders who have passed through the rigors of IICs technologies. Malaysia, India, Italy and Kigali are other countries in which our alumni have been absorbed.

While, banks, IT companies, insurance corporations and government institutions have also benefited from IICS’ trainings and incubation on the local scene.

JICA Uganda seeks to make contributions in the health sector and Road infrastructure as well as ICT which aligns with the core mandate of IICS Technologies. According to Mr Uchiyana Takayuki, JICA country representative, the institution is currently in partnership with the Ministry of ICT and National Guidance, to upscale IT skilling and also explore areas that can strengthen human resource capacity building in the ICT sector.

He further commended the effort made by IICS Technologies in contributing toward the quality of software developers in Uganda. “The very fact that a number of your alumni are well placed in global organizations proves the quality of human resource that passes through your organization”, he commented.

In 2012, Governments of Uganda and Canada voted IICS Technologies, in recognition as the best innovator in the public sector. The Integrated Hospital Management Information System (iHMIS), a system the organization was credited to have developed, is currently deployed in all (government) regional referral hospitals and some general hospitals. It has also gained prominence in the private sector.  Important to note is that IICS Technologies, is contracted by government to roll out iHMIS to public hospitals country wide.

IICS Technologies in a presentation, reiterated its aspirations “to support communities with simplified, result-oriented, software solutions that enhance productivity and decision support.” Dr. Silver Kiyimba, the MD, reiterated the Organization’s practice to prefer rooting for fresh University graduates to join it’s work force. This he said, enables the company to skill them with adroit software development principles that befit even the global market. However, the ideal plan is to extend this effort to early secondary; students with interest in Mathematics would be identified, nurtured and groomed through specialized programs that would make them exceptionally standout and pursue carreers in Software Engineering. 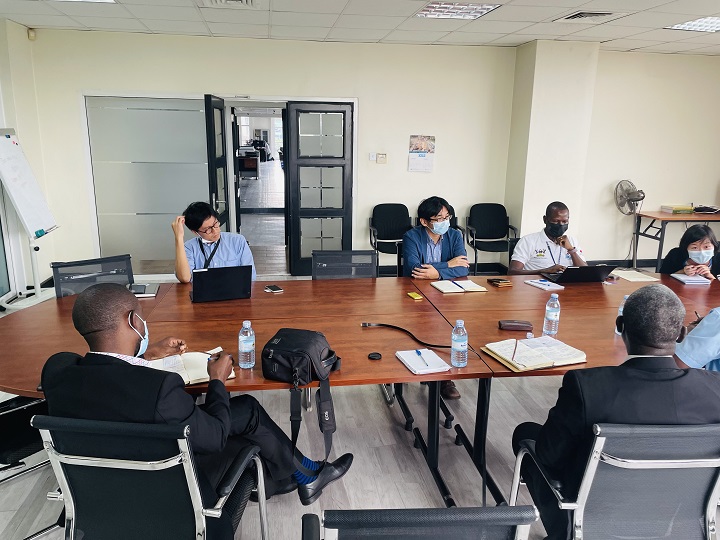 The Japan International Cooperation Agency has been awed by the astute level IICS technologies exerts in innovating health information management systems.  The revelation was made during a stakeholder engagement meeting held at JICA offices in Kampala.

During the meeting Mr. Ivan Muhame, the Senior Programes Officer Infrastructure Private Sector stated that, he was pleased to find out existence of a local organization with a global mindset in their innovations. “My excitement is to find out that there’s a Ugandan company, that can engineer a comprehensive IT tool such as the Integrated Health Information Management System (iHMIS)”.

The Senior Programes Officer, further indicated that; there have been incidences in which jobs are awarded to foreign service providers because of unavailable locally competent organizations to provide certain solutions.

JICA has a long standing history and relationship with Uganda’s government as reflected in their supportive programmes in; education, agriculture, health, infrastructure and capacity building. And as reiterated by the Country Representative, Mr. Uchiyama Takayuki, the body is actively supportive of the health sector especially regional referral hospitals. Lira regional referral hospital having been the recent beneficiaries of the JICA footprint in Uganda .  The establishment is keen on  the  need to secure the safety of patients during hospital visits.

Dr. Silver Kiyimba the Managing Director of IICS Technologies, on the other hand gave a brief history of the IICS Technologies drawing from the prevailing challenges within the health sector that can be addressed using computerized systems. He noted that  iHMIS was birthed out of the great need to use computers to create efficiency in the public health sector. The iHMIS is currently by far the most comprehensive health information management tool being implemented at public hospitals by the Government of Uganda. 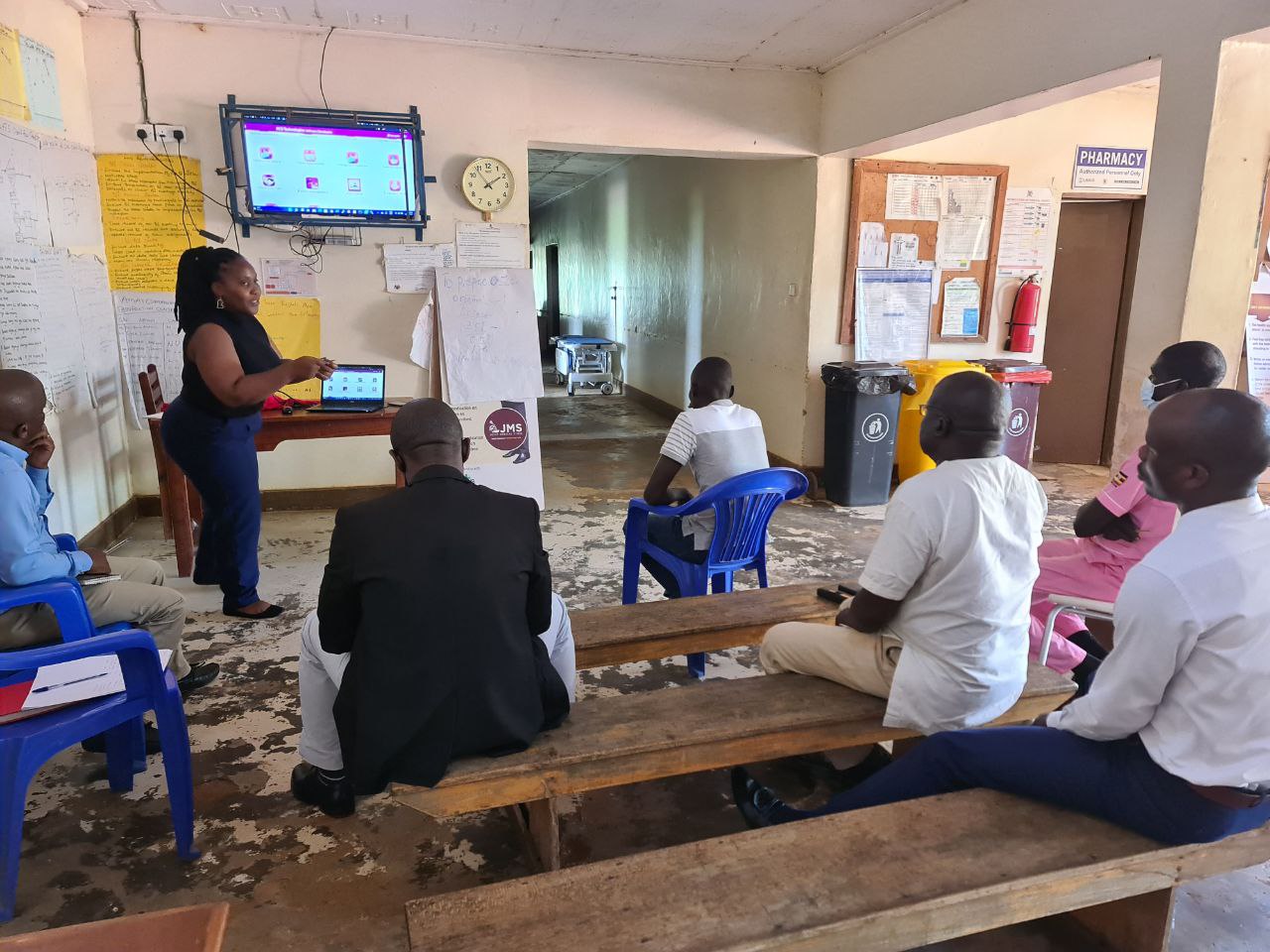 IICS Technologies has deployed the Integrated Hospital Management Information System (iHMIS) at Amai Community Hospital in Amolatar, as a foundation step of digitizing the hospital processes in the Lango sub region region.

The process which started with the management kick off meeting, culminated into requirement gathering from the hospital, and also a deeper understanding of staff capacity to efficiently run the system. IICS Tech further deployed an additional team that carried out hands-on training including change and deployment.

Amai is among over 35 hospitals that the Uganda protestant Medical Bureau (UPMB) superintends all over the country.

The facility becomes the first private hospital to collaborate with IICS Technologies as their preferred digital partner for transformational digital solutions, a move that excited the project implementation team highlighting an enthusiasm to give their best throughout the process.

Available statistics indicate that the hospital handles referral cases from all over the district with an annual visit of about fifty thousand (50,000) patients,  signifying the magnitude of locals whose lives will be positively affected by the technological paradigm shift with the scaled up system usage. 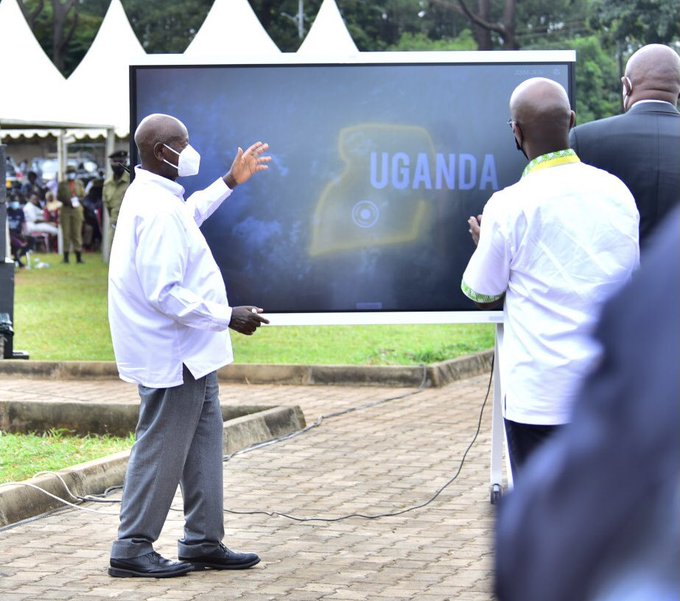 Computers and ICTs are enablers of efficiency-President Yoweri Museveni

The President has commissioned the Regional ICT infrastructure and the E-Government Services, in Gulu at the event organized by NITA-U. While delivering his speech the president reiterated the incredible role ICTS play in the economic growth as enablers of other sectors and industries.

IICS Technologies has remarkably made its contribution to this effect by designing and building an Integrated Hospital Management Information System (iHMIS), as an aid to drive Government’s E-services agenda. It also continues partnering with other Ministries, Departments and Agencies, Associations, Development partners and local communities, as a collective effort to develop “research based, sustainable and user-friendly software solutions for everyone everywhere”

According to the President Government identified ICTs among the four priorities, others being a well calculated commercial agriculture, industrialization and services.

IICS Technologies participated in the exhibition being a representative of the Ministry of Health as an implementer of an e-health system-the iHMIS. The software is being hosted by NITA-U at the National Data Centre. The software that’s deployed and being utilized at the hospitals is supported by internet connectivity provided by NITA-U, a beneficiary of the Regional ICT Infrastructure.

Dr. Silver Kiyimba, the Principal Investigator of the iHMIS, led his team of IT, software developers and project management that participated in the exhibition showcasing how the Regional Communication Infrastructure has been an enabler of the deployment and effective usage of the system.